GroupWorks is a free club management platform that simplifies member communications, handles event scheduling, collects payments and frees up quality time for group leaders and members to do more of what they love. 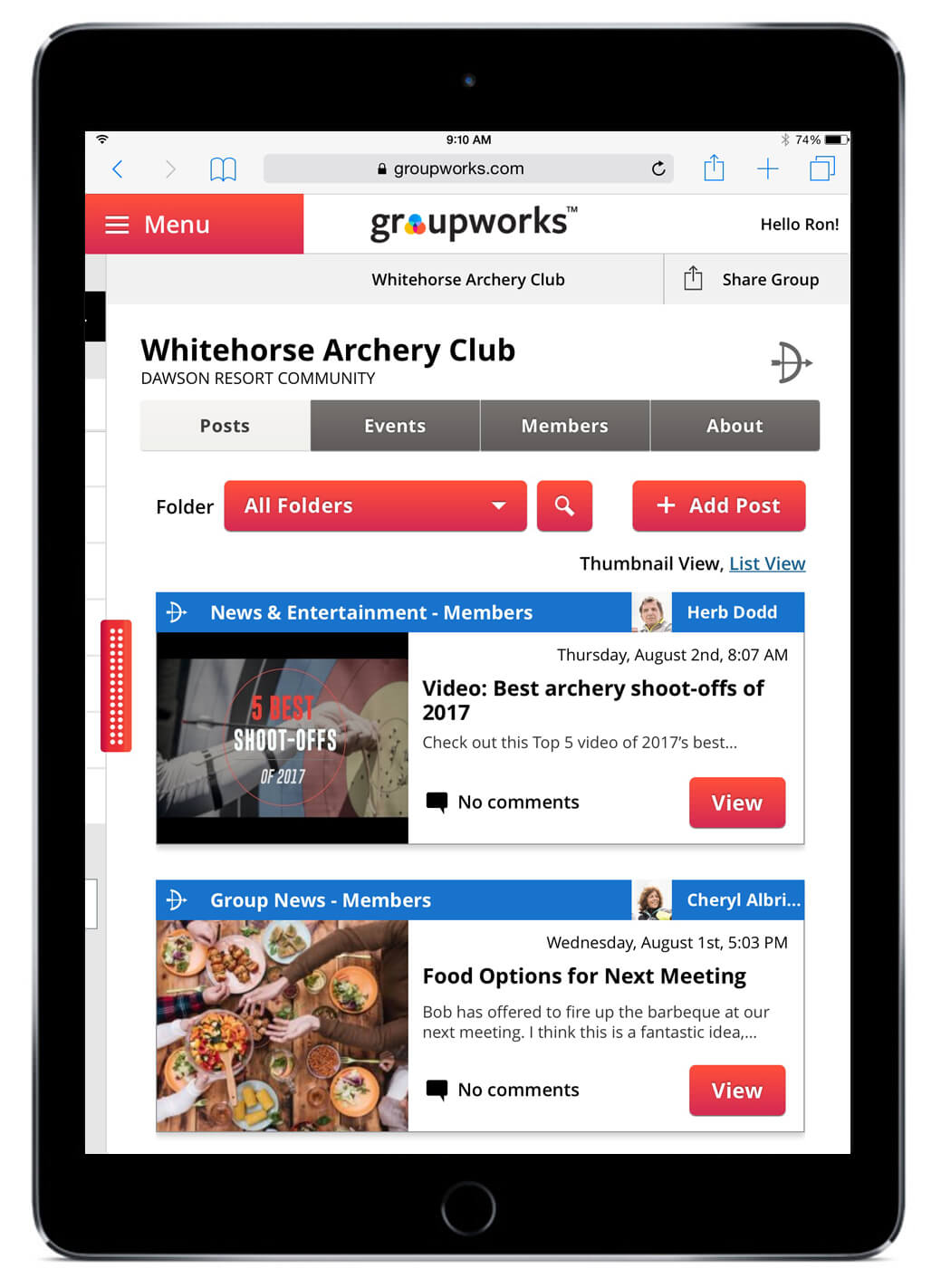 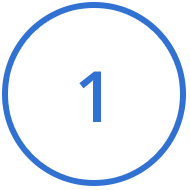 Set up or join your group in minutes and save time on all group administration and communication activities such as intergroup communications, membership, dues and event details so that you can spend more time doing what matters most. 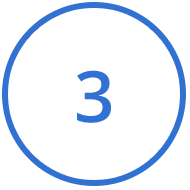 Members have told us that GroupWorks is a “gamechanger” and has helped improve communications and catalyzed engagement to build a stronger group with less administrative drudgery and more time to pursue passions and activities.

I love using GroupWorks because whenever I want to attend a walking event it gets sent directly to my email inbox without me having to search all over the internet!

I really love GroupWorks and you have been tremendous help. Within a very short period of time, almost all our members logged in. I don’t think we need a newsletter now because GroupWorks is much better.

GroupWorks has been a tremendous communication tool for our Pottery Club and is remarkably easy to use. MyGrove is our go-to method for making important announcements, sharing news, and everything else. Attendance at monthly meetings has more than doubled over the past year, at least in part as a result of using GroupWorks.

We couldn’t run our guild without GroupWorks. It has been a game changer for us.

About 10 years ago, Jim Hopkins was visiting Arizona when he caught a pickleball game. To the public-utility retiree, the paddle sport with the funny name looked fun. There was just one problem: “When I came home to Kearney,” the Nebraskan says of his hometown, “nobody knew what I was talking about.”

That was then, this is now: Earlier this year, the city council of one Kearney, Nebraska, gave the go-ahead to a $212,000-plus plan to build dedicated pickleball courts at a local park. The move was both a nod to a sport’s rising popularity, and the power of group passion.

Hopkins, a GroupWorks member, is co-president of the Kearney Pickleball Club, established last December as a way to advocate and raise money for the city pickleball project. In little more than six months, the club has attracted about 80 members…

Welcome To Our Community

We Support Hundreds of Groups & Associations including:

GroupWorks most recent articles and stories